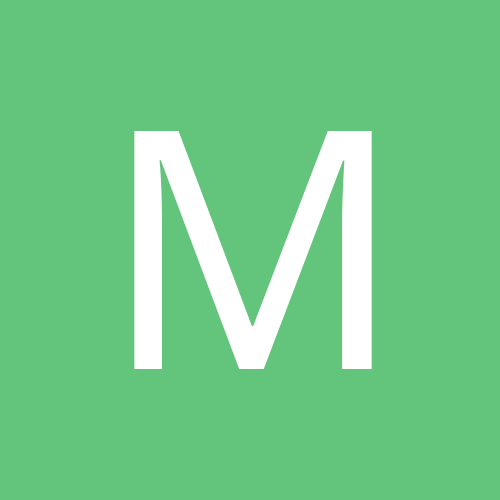 By MACKAZ, October 28, 2020 in Transmission and Differential