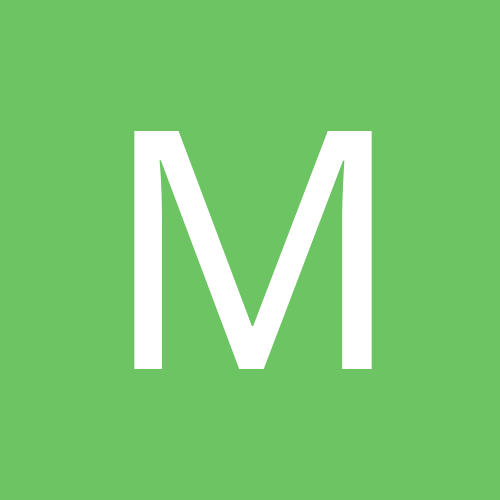 By Michael morunga, April 12, 2019 in Transmission and Differential